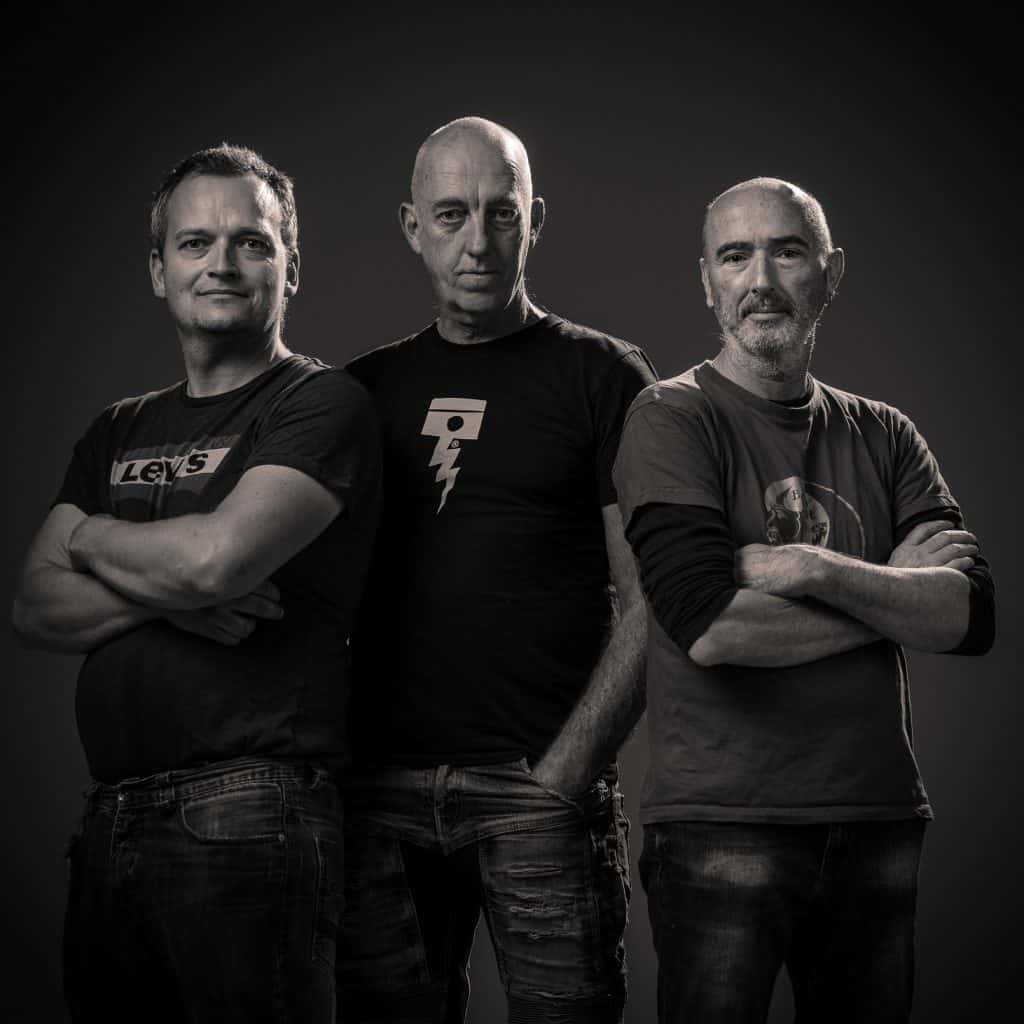 In 2009, Sven Decoux founded SD Motors as a company for buying, fixing and selling used motorbikes. Until this point, fixing motorbikes was a hobby and so was customizing motorbikes for personal use.

As Sven’s personal motorbikes started to gain interest, so did the demand for customized motorbikes for his friends and people who wanted their own. As a result, Sven decided it was time to build motorbikes on a regular basis.

Barn Built Bikes (BBB) was founded in 2014 as an independent company from SD-Motors. Sven’s first build was a BMW R850 scrambler which won 1st place in the 2015 Soul Fuel Classic Boxer Sprint at SPA-Francorchamps in Belgium.

In 2016 Derek was hired to help Sven doing all the work. His eye for detail is visible in his builds, and the Bmw r-series scrambler and brat are his signature. Dereks motorbike passion goes back to the early 70’s and 80’s motorbikes that populated the UK roads. Raised with two-stroke leightweight and first 4 cilinder Japanese motorbikes, he always remembers those good old days!

Later in 2017 Bart joined the team. Another babybommer who knows all about vintage and cool motorbikes. Elektric cables routing and soldering is his specialty and wiring looms are now organised by Bart! Bart rides a 2020 Triumph scrambler that he modified himself.

Today the team builds whatever customers ask or dream of! 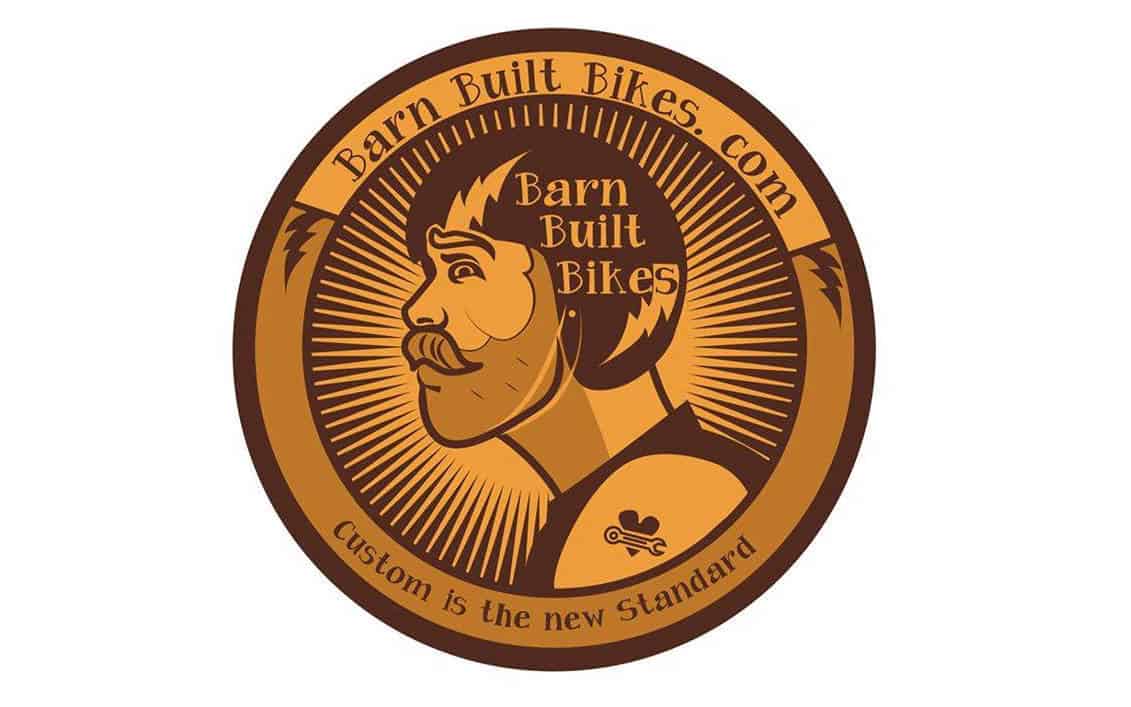 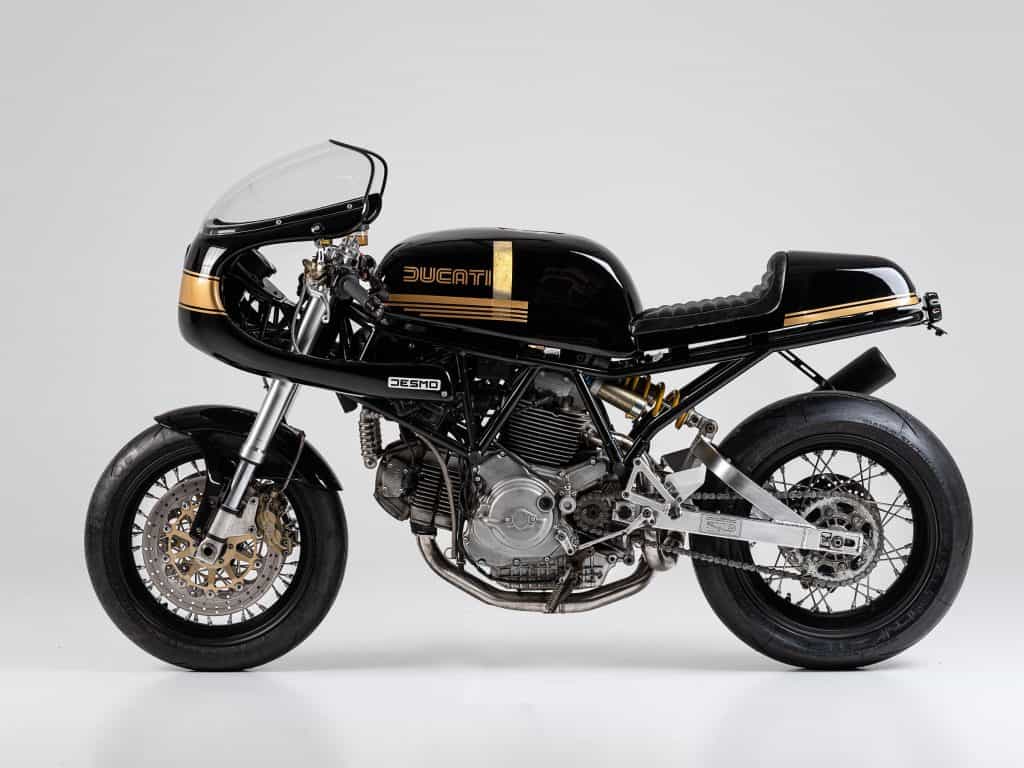 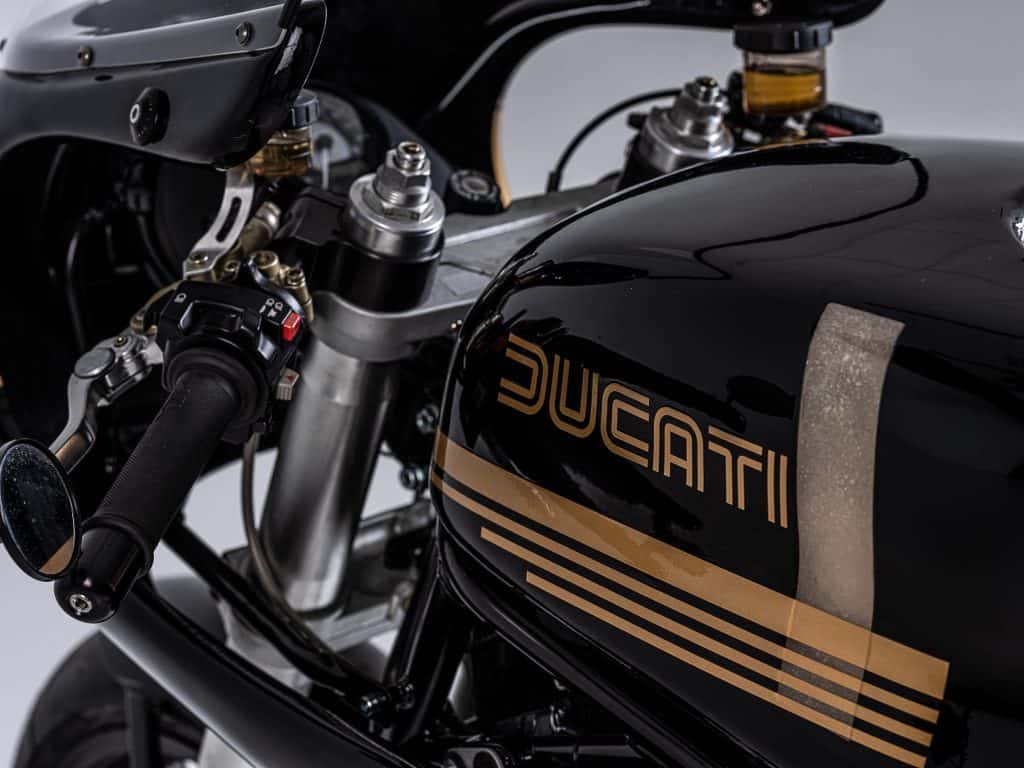